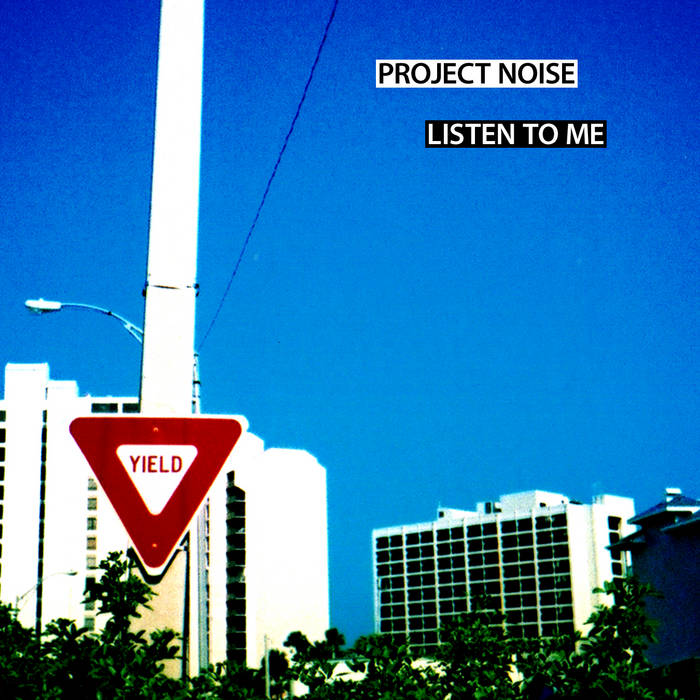 Listen To Me is the culmination of a long period of writing and recording that began back in 2005, after my previous album, Release. That album had seen me working fully digitally for the first time, immersing myself in a plethora of real-world sounds. For Listen To Me, I decided to return to an approach that was more overtly electronic, and so many of the tracks here recall my love of electronic music and atmospheric pop.

Two tracks are also rescued from history. Laid To Rest is a track I've played and recorded since the 1990s, and this version finally enables me to leave it be (hence the name), while Up For Hire takes what was once a fairly ambient piece and twists it into an unrelenting broadside about how fame, fortune and the media corrupts, even in subtler ways ("Whose voice is that up for hire?").

Bandcamp Daily  your guide to the world of Bandcamp

Featured sounds from Fly Lo and Ahmed Idris, plus Mother Nature hops on to drop off new project